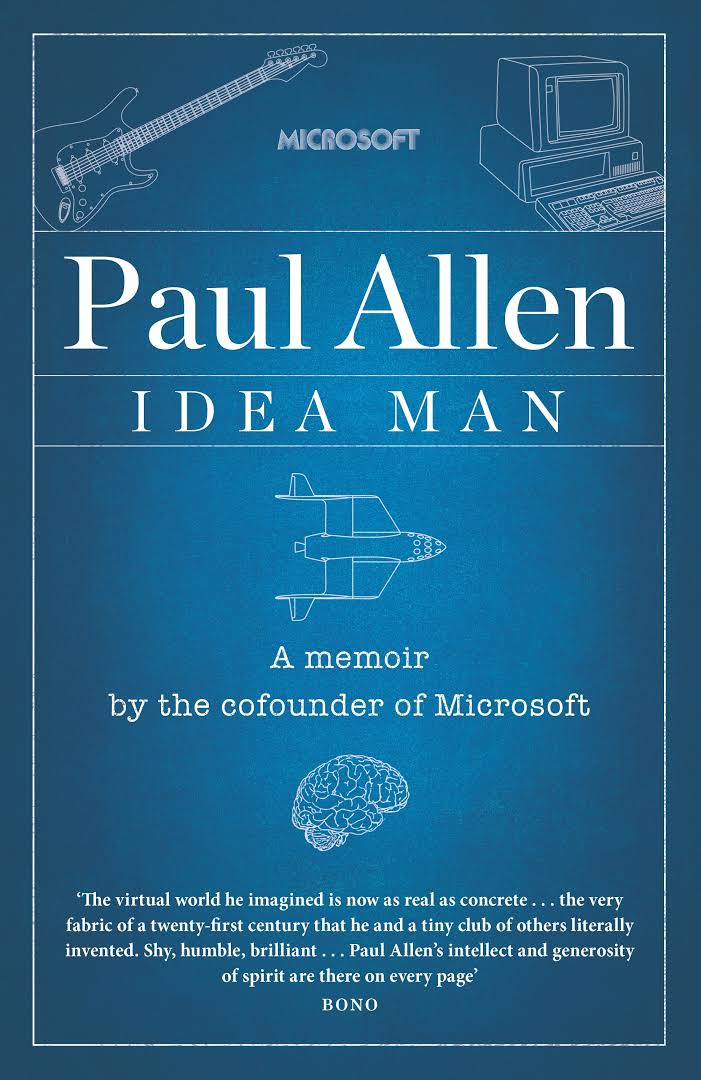 Computer pioneer Kildall vindicated, from beyond the grave

An overlooked court case in Seattle has helped restore the reputation of the late computer pioneer Gary Kildall.

Last week, a Judge dismissed a defamation law suit brought by Tim Paterson, who sold a computer operating system to Microsoft in 1980, against journalist and author Sir Harold Evans and his publisher Little Brown. The software became the basis of Microsoft’s MS-DOS monopoly, and the basis of its dominance of the PC industry.

But history has overlooked the contribution of Kildall, who Evans justifiably described as « the true founder of the personal computer revolution and the father of PC software » in a book published three years ago.

In a chapter devoted to Kildall in Evans’ They Made America: From the Steam Engine to the Search Engine: Two Centuries of Innovators, Evans related how Paterson « [took] ‘a ride on’ Kildall’s operating system, appropriated the ‘look and feel’ of [Kildall’s] CP/M operating system, and copied much of his operating system interface from CP/M. »

The story of how Bill Gates came to acquire an operating system is well known. In 1980, Kildall’s Digital Research provided the operating system for a wide range of microcomputers, and was established as the industry standard. IBM had approached Microsoft, then a tiny software company in the Seattle area, to provide a BASIC run-time for its first micro, the IBM PC. Gates offered to provide IBM an operating system too, even though he didn’t have one at the time. This required a hasty purchase.

Microsoft turned to Tim Paterson, whose garage operation Seattle Computer Products was selling a CP/M clone called 86-DOS. This had been developed under the code name QDOS (for « quick and dirty operating system »), and SCP sold it alongside an add-in CPU card. Microsoft turned this into the hugely successful DOS franchise.

(The oft-told story of Kildall spurning IBM to fly his plane is deeply misleading. It was IBM’s distribution and pricing of CP/M, which in the end was one of three operating systems offered with the first IBM PC, that ensured MS-DOS captured the market.)

Paterson brought the case against Evans in March 2005, as we reported here, claiming that Evans’ defamatory chapter caused him « great pain and mental anguish ».

Evans was puzzled that the chapter drew a defamation suit as it merely « recapitulate[d] and state[d] what 11, 12, 15 other books [said] and there [was] no public outcry, no public corrections, no website corrections, no criticism in reviews [that any of the accounts were erroneous ».

Taking a dim view of lawsuits designed to curb the First Amendment rights of journalists, Judge Thomas Zilly found that Paterson’s lawsuit failed on several important counts. In US law, Zilly pointed out, « truth is an absolute defense to a claim of defamation ».

(DR came to regret not suing Microsoft « very early on ». For his part, Paterson was to plead that his operating system of choice, Kildall’s CP/M-86, was at the time unavailable for products based on Intel’s 8086 that he wanted to sell, necessitating the hasty clone).

Finally, Judge Zilly concluded that Evans acted without malice, and castigated the plaintiffs for introducing irrelevancies into court, including the claim that Kildall was an alcoholic.

« Plaintiffs fail to provide any evidence regarding ‘serious doubts’ about the accuracy of the Kildall chapter. Instead, a careful review of the Lefer notes… provides a research picture tellingly close to the substance of the final chapter. »

And with that, the case was dismissed.

The PC world might have looked very different today had Kildall’s Digital Research prevailed as the operating system of choice for personal computers. DRI offered manufacturers the same low-cost licensing model which Bill Gates is today credited with inventing by sloppy journalists – only with far superior technology. DRI’s roadmap showed a smooth migration to reliable multi-tasking, and in GEM, a portable graphical environment which would undoubtedly have brought the GUI to the low-cost PC desktop years before Microsoft’s Windows finally emerged as a standard.

But then Kildall was motivated by technical excellence, not by the need to dominate his fellow man. ®