I hate to be the bearer of bad news, Switzerland, but what you suspected all along is actually true. Your gold is gone. All of it. Leased and sold away by your central bankers and politicians.

As recently as 1996, the Swiss Franc was considered « good as gold ». Why was this the case? Since the early 20th century, the Swiss Franc had offered a reserve backing of gold. This uniquely sound currency had given the country of Switzerland considerable financial power and independence, yet, at the urging of their politicians and central bankers, the Swiss willingly forfeited this enviable position.

The demise of the Franc and Swiss sovereignty began in 1992 when the Swiss made the fateful decision to join the International Monetary Fund (IMF). The IMF’s Articles of Agreement (Article IV, Sec 2b) clearly state that no member country can have a currency linked to gold and, as such, Switzerland immediately set out on a course to de-link the Franc from gold. Just four short years later, the Swiss National Bank (SNB) and the Swiss government had formed a plan to eliminate the Franc’s gold backing and, in March of 1997, a revision of the Nationalbank Act was passed and all links of gold to the Franc were removed. Further, since the Swiss constitution mandated sound money, it had to be amended, too. Thus, in a hastily organized vote, a new Swiss constitution was approved in May of 2000. (http://www.efd.admin.ch/dokumentation/medieninformationen/archiv/00382/index.html?lang=en) This served to finally and permanently sever the Franc’s gold backing and initiated the Swiss into the world of global fiat currency.

The SNB has spent the 14 years since leasing and re-leasing the country’s gold reserves. In 1999, the SNB reported gold reserves of 2,590 metric tonnes. The most current « audit » of SNB reserves showed just 1,040 metric tonnes of gold remaining on the balance sheet and I believe that none of this is actual, physical gold. Instead, what the SNB holds are paper claims and promissory notes. The remaining 1,040 tonnes has been sold and re-sold into the marketplace by greedy bullion banks, intent upon suppressing price through the leverage of paper metal futures contracts and rehypothecation. In other words, the « gold » that the SNB claims to hold/own on behalf of the Swiss people is gone. This makes the Swiss people just another bagholder, certain to be left in line wanting with all of the other holders of unallocated accounts when the fractional reserve bullion banking system inevitably collapses..

Une réflexion sur “An open letter to the good people of Switzerland, By Turd Ferguson” 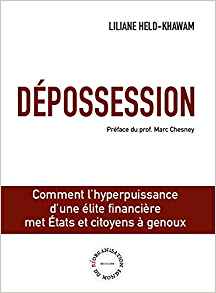 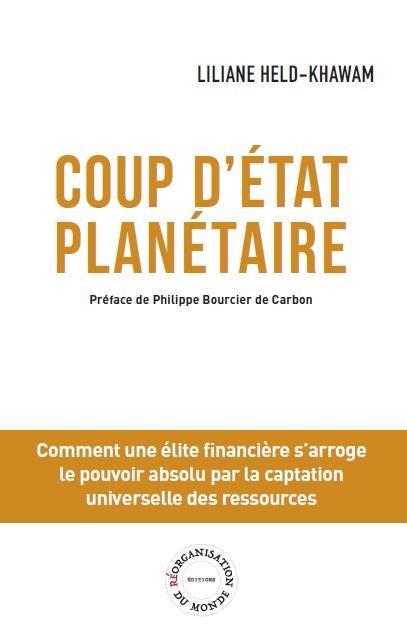